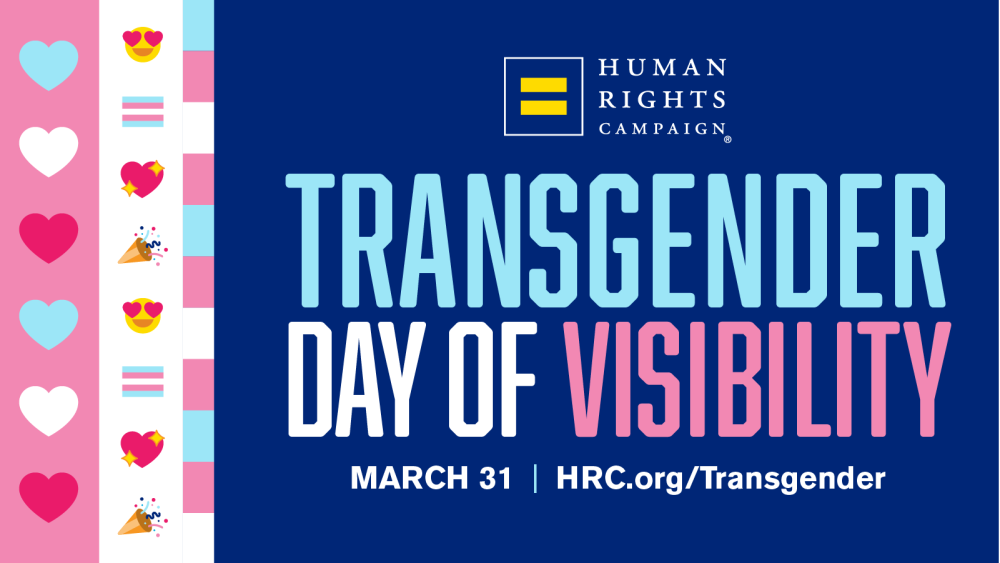 International Transgender Day of Visibility is honored every year on March 31 and is a time to celebrate transgender people around the globe and the courage it takes to live openly and authentically, while also raising awareness around the discrimination trans people still face.

Whether you're out as trans or not, today is about celebrating who you are & knowing there's a whole community of people who accept you.

What Does It Mean To Be Transgender?

The word “transgender” – or trans – is an umbrella term for people whose gender identity is different from the sex assigned to us at birth. Although the word “transgender” and our modern definition of it only came into use in the late 20th century, people who would fit under this definition have existed in every culture throughout recorded history. 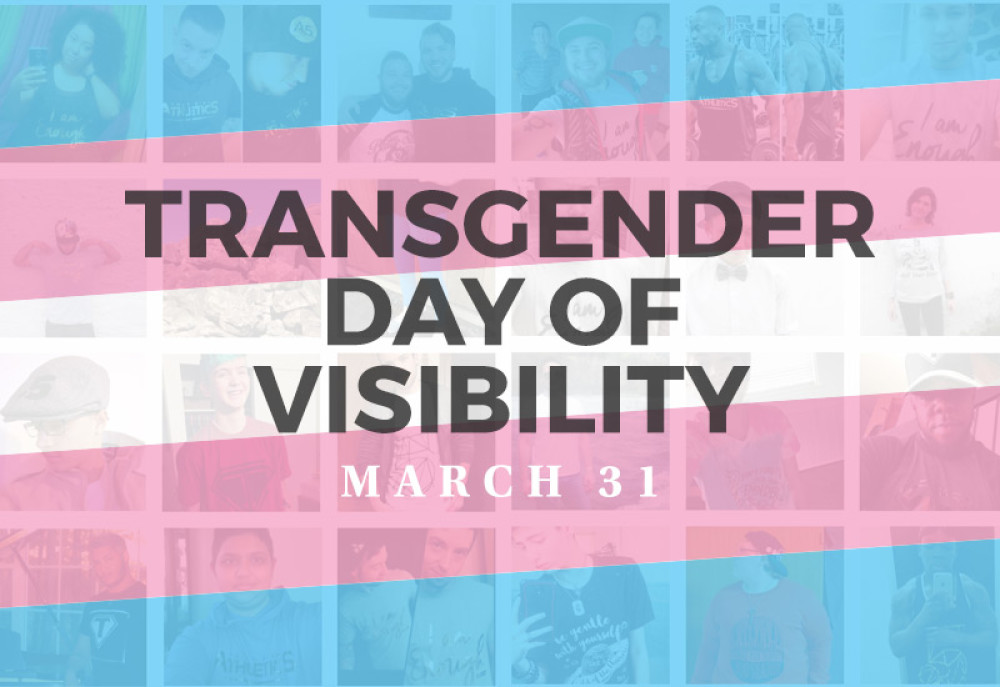 While the visibility of transgender people is increasing in popular culture and daily life, the community still faces severe discrimination, stigma and systemic inequality. Some of the specific issues facing the transgender community are:

Harassment and stigma – The LGBTQ community still faces considerable stigma based on over a century of being characterized as mentally ill, socially deviant and sexually predatory. While these flawed views have faded in recent years for lesbians and gay men, transgender people are still often met with ridicule from a society that does not understand them. This stigma plays out in a variety of contexts – leaving them vulnerable to family, friends or coworkers who reject transgender people upon learning about our transgender identities; and to people who harass, bully and commit serious violence against transgender people.

Anti-transgender hate – In 2018/19, Warwickshire Police recorded 8 hate crimes of a transphobic nature. This is an increase from the 2 reported in 2016/17. Despite this increase, it is still widely acknowledged that trans-related hate is considerably under-reported. While there may be some barriers to reporting, such as fear of coming out, please be assured support is available for you if you are affected by crime.

If you are the victim of, or witness, any form of hate, including transphobic, you can report it to Warwickshire Police by calling 101. Dial 999 if it is an emergency. Alternatively, you can also report to the Police via this website. If you do not wish to report to the Police for any reason, you can also use this website to report an incident to the Hate Crime Partnership (via the third sector organisation, EQuIP).