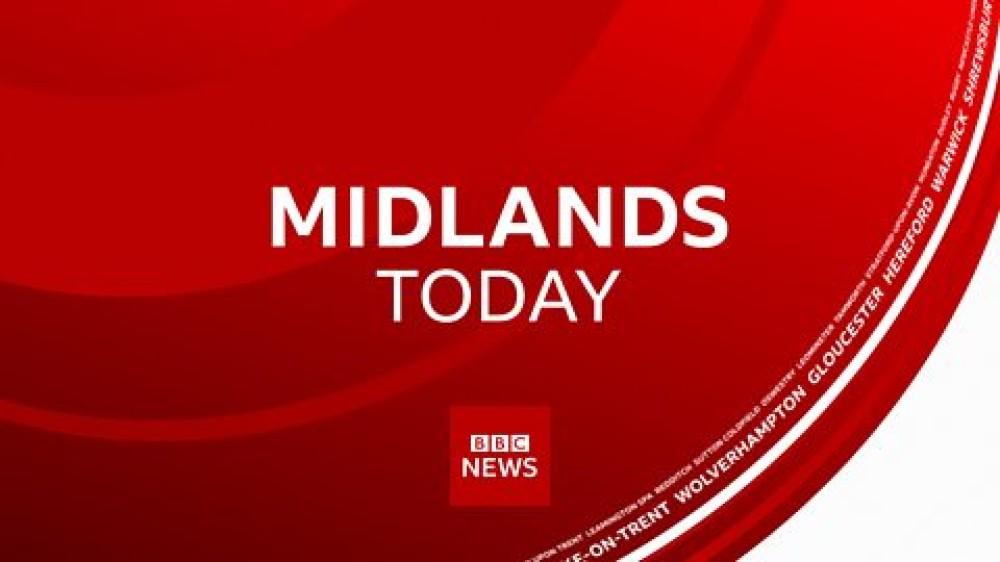 Warwickshire Pride has reportedly been ‘directly targeted’ by homophobic abuse in the build up to the LGBT+ event, with organisers being told “gays should be killed.”

The parade is due to be held in Leamington Spa on Sunday, August 17. Police have yet to respond to the threatening comment, which was left on the event’s Facebook page.

Organisers also report that banners advertising the Pride parade have been stolen on two occasions in the past week. Daniel Browne, chair of Warwickshire Pride, told BBC Midlands Today ''We are used to getting hate online as the festival draws nearer, and we have it every year. This year there has been much higher levels including a comment saying that Gay people should be killed.

Browne also added that ''Our work [Warwickshire Pride] on the ground, year around with LGBT people suggest that there is definitely is a rise [in hate crime] with people being attacked, verbally abused, assaulted, it happening and it is more rife''.

Mr Hussain told Midlands Today ‘I find it absolutely disgusting that they [LGBT+ People] are targeted in this manner, we have also seen an increase in the resistance towards the LGBT community which is absolutely disgusting. I personally think that this is a direct result of the increase in momentum of far right, and extreme far right groups, but it does not help when our political leaders and Heads of States, further afield,  are amplifying this type of rhetoric. Based on this, some people then feel it is appropriate to air their opinions and carry out actions in a hateful manner.’

Warwickshire based charity, EQuIP support victims of hate crime and they strongly encourage any person that experiences or witnesses hate related crime to always report.

There are various ways to report depending on how much information people wish to give. You can ring the Police by calling 101 in a non-emergency situation, but always call 999 in an emergency.