Tackling Racism On International Day For The Elimination of Racial Discrimination

In 1966, The UN General Assembly proclaimed 21st March as the International Day for the Elimination of Racial Discrimination to be commemorated annually, which has been marked ever since.

On that day, in 1960, police opened fire and killed 69 people at a peaceful demonstration in Sharpeville, South Africa, against the apartheid "pass laws". Proclaiming the Day in 1966 which signifies the struggle to end the policy of apartheid in South Africa, the General Assembly called on the international community to redouble its efforts to eliminate all forms of racial discrimination.

Why Is The Day Still Marked?

In the 50 years since the International Convention on the Elimination of All Forms of Racial Discrimination came into force in 1969, racist laws and practices have been abolished in many countries, and there is an international framework for fighting racism.

However, racial and ethnic discrimination still occur on a daily basis, hindering progress for millions of people around the world. Racism and intolerance can take various forms — from denying individuals the basic principles of equality to fuelling ethnic hatred that may lead to genocide — all of which can destroy lives and fracture communities. 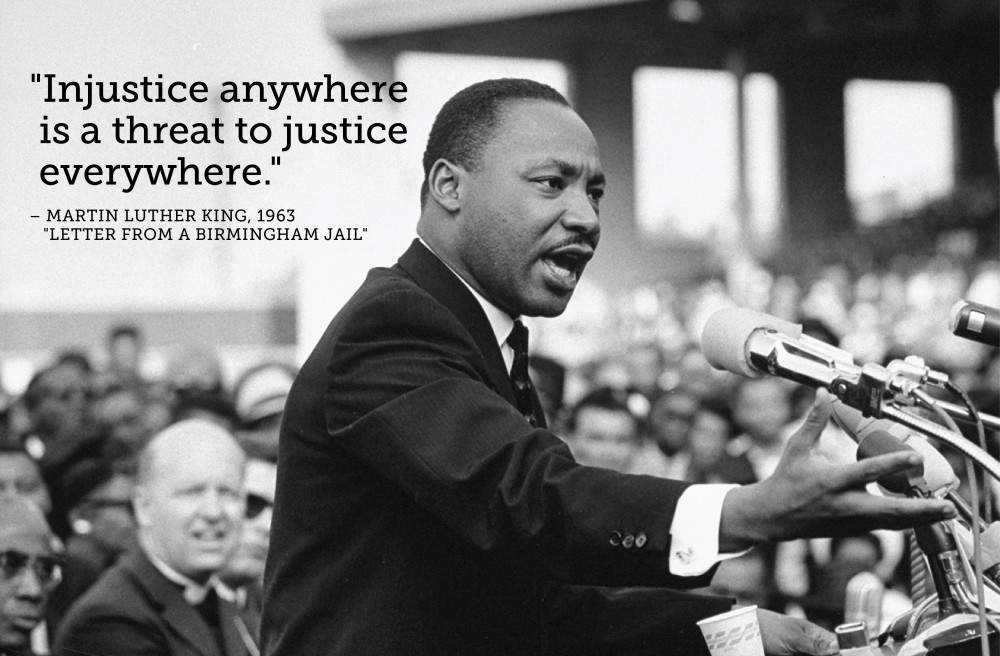 How You Can Help Eliminate Racial Discrimination

Another way you can help us tackle hate is ensure all such incidents of any nature are reported. Only by our understanding of the scale of hate in Warwickshire will we be able to truly tackle it.

As shown in the 2019 Warwickshire Hate Crime Annual Report, racially motivated hate crime remains the most reported strand of hate in the county. From August 2018 - July 2019, there were 554 race related offences reported to Warwickshire Police - 70% of all hate offences in the reporting period.

We encourage all hate offences to be reported within Warwickshire. You can do this by calling the Police on 101 – only use 999 if it is an emergency. Alternatively, non-emergency hate offences can also be reported on this website either to Police or the Hate Crime Partnership (via EQuIP).