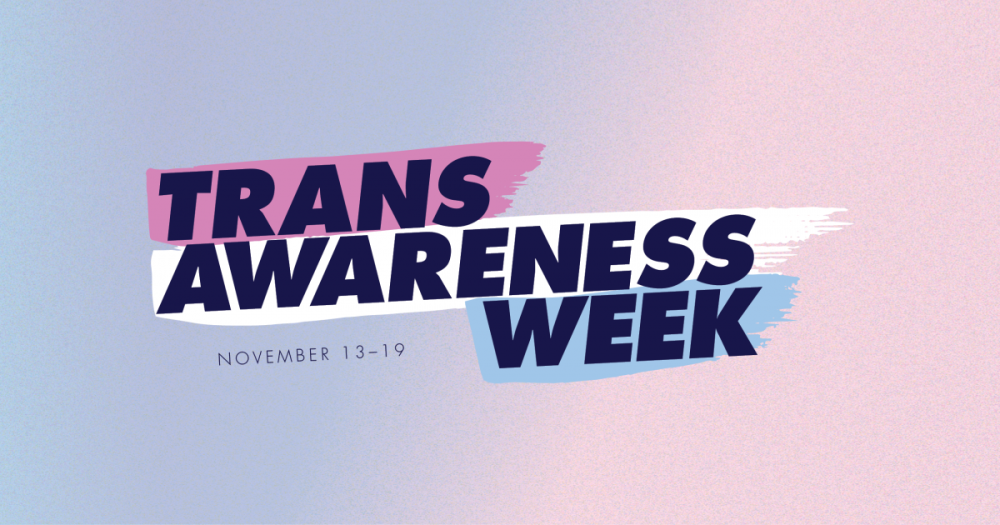 Transgender Awareness Week (13 - 19 November), aims to expose some of the myths about transgender people and explore the true diversity of transgender experiences, and celebrate art and literature by transgender individuals!

This is a time for Trans people and their allies to bring attention to the trans community and to educate people about who transgender people are, by sharing and celebrating stories and experiences, and by bringing attention to the prejudice, discrimination and violence that this community, sadly, faces.

There are a lot of misconceptions about transgender people and their experiences. The best thing to do is not make assumptions and not ask personal questions. If you wouldn’t be comfortable if someone asked you a certain question, don’t ask it to a trans person!

Doesn’t male and female refer to the sex of a person? Surely that doesn’t change?
When talking about trans people, it’s quite common for people to get caught up in gender and bodies, chromosomes and hormones. As humans we like to put things (including other people) in neat categories so we can understand them. In reality, humanity is much more complex than being simply male or female. Scientific research increasingly shows that everyone’s biology is complex, and doesn’t fit a simple binary anyway. Ultimately, the hormonal make-up, reproductive systems and sex chromosomes of people is irrelevant to the gender they are.

How do you know you’re trans?
Many people know they’re trans from a young age. Some trans people might not understand what it means to be trans until later in life. But it is always something innate and absolutely core to your sense of self. It’s not something that’s a fad or a 'lifestyle choice'. If you aren’t being recognised as being the gender you know you are, it can be extremely damaging, hurtful and confusing.

Do you need to have gender reassignment surgery (a 'sex change operation') to be trans?
For some trans people, having gender reassignment surgery is an important part of their transition. But for other trans people surgery isn’t something they want. Being trans isn’t about having (or not having) particular body parts. It’s something that’s absolutely core to a trans person’s identity and doesn’t alter - whatever outward appearances might be.

Is there a growing trend of people choosing to transition for the wrong reasons?
There has been a lot of media coverage on a ‘trans trend’, which is the idea that people are transitioning due to peer pressure or to avoid changing their sexual orientation. There is no evidence that this is the case, in fact only 0.3 and 0.6% of people who transition go on to question this decision, much lower than other surgery, such as that for cancer or heart disease which is normally around 10%.

Can trans people use single gender facilities such as toilets and changing rooms?
Unequivocally yes. Trans people should be able to use the facility that matches their gender (e.g. trans women should use female changing rooms), and they should be able to do so without fear of bullying and harassment. Facilities should be gender neutral wherever possible, so that non-binary people do not have to use gendered spaces.

What about the erosion of female only spaces, services and facilities?
There is a lot of media coverage about trans people using bathrooms and changing facilities. This coverage has led to some people feeling anxious about what this means, and at times using their platforms on social media or in the press to protest about trans people using gendered spaces. In law and in practice, trans people can and have been using the facilities that match their gender for years without issue. Trans people are still fighting against societal hostility every day on multiple fronts, facing harassment and even violence. This issue is having a negative effect on many cis people too; people whose appearance doesn’t fit the stereotypes of male or female are increasingly being challenged for simply going into a public toilet.

Ultimately nobody benefits when we perpetuate and encourage blanket discrimination and inclusion. The way forward to make everywhere inclusive for women, men and non-binary people is to work together. Having facilities that everyone can use – single cubicle gender neutral toilets and changing rooms with private space – is sensible and many businesses and institutions have been taking that approach for some time now.

It all feels complicated, and when I look for more information it can be hard to know what’s reliable.
The best way to learn is from the trans community themselves. Follow trans people on social media, buy books written by trans authors , watch films and documentaries that trans people have made, directed or produced. 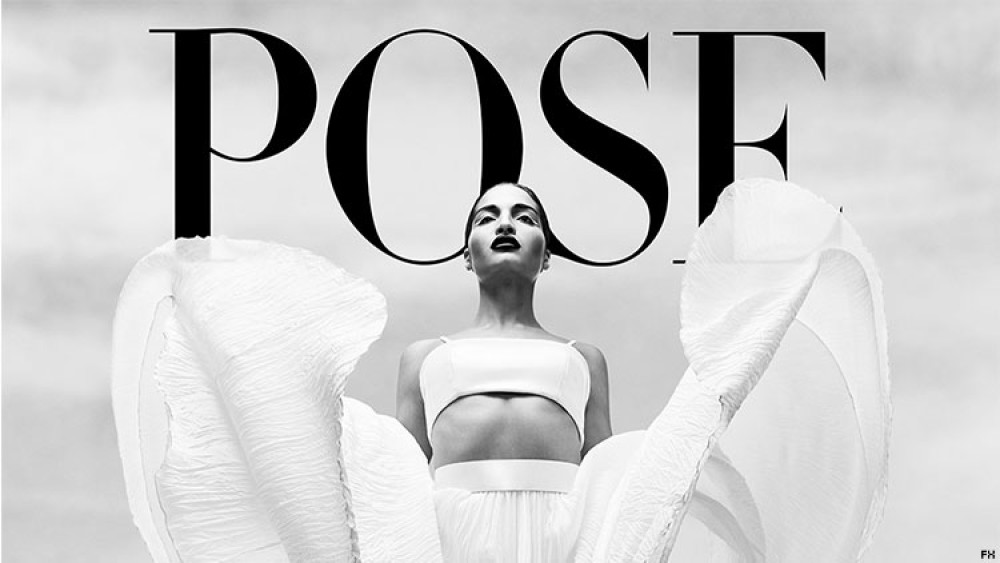 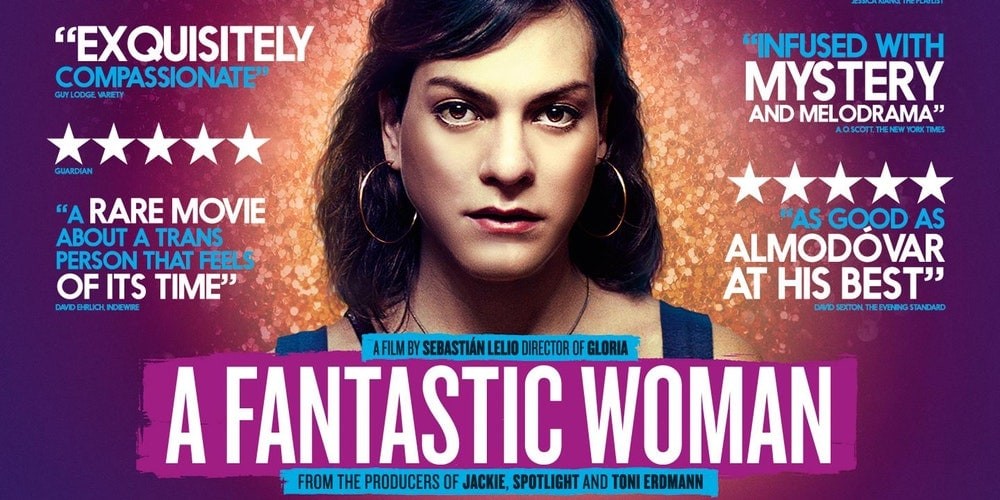 Pictured above are a small number of films and TV shows that feature and depict the experience of trans people starring trans people. Documentary 'Disclosure' looks at Hollywood's depiction of transgender people and the impact of their stories on transgender lives and western culture. TV Series 'Pose' has the largest transgender cast of any TV show in history. Film 'A Fantastic Woman' won the Oscar for Best Foreign Language Film and stars trans woman Daniela Vega.

What does it actually mean to be a trans ally?

When you look at this list, you can see that being a trans ally is simple.

It’s about making sure trans people never have to fight alone, just as we have done for other marginalised groups throughout our history.

That means listening to trans people and challenging transphobia, discrimination, bigotry, and misinformation wherever we encounter it.

Between August 2019 and July 2020, 3% of all hate reported in Warwickshire was of a transphobic nature. Whether it is name-calling, other forms of verbal abuse or physical abuse, hate should never be tolerated.

You can report transphobic hate to Warwickshire Police by calling 101. In an emergency, please dial 999. Alternatively, you can head to the reporting section of this website to report non-emergency hate incidents to the Police (via True Vision) or to the Hate Crime Partnership.