As part of National Hate Crime Awareness Week, the Warwickshire Hate Crime Annual Report for 2019 has been published, outlining the picture of hate in the county from the last 12 months. 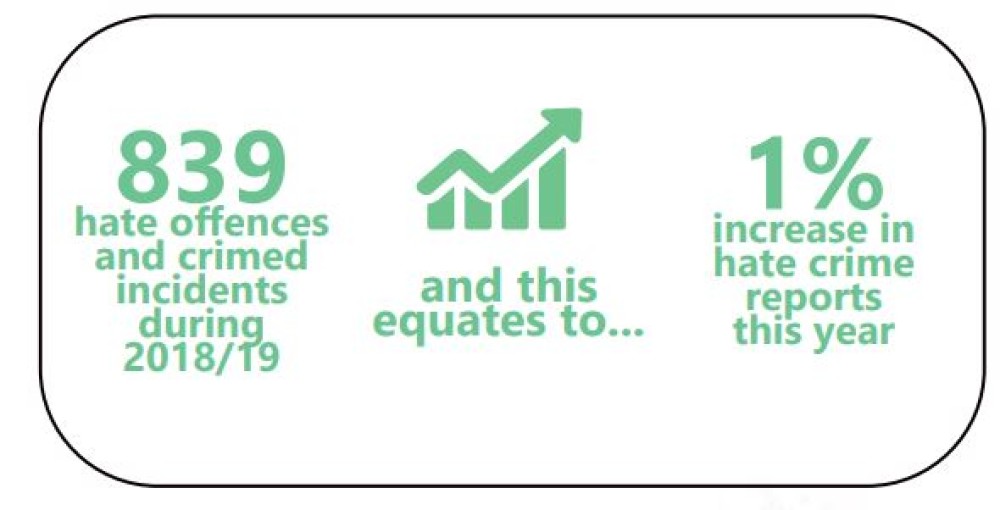 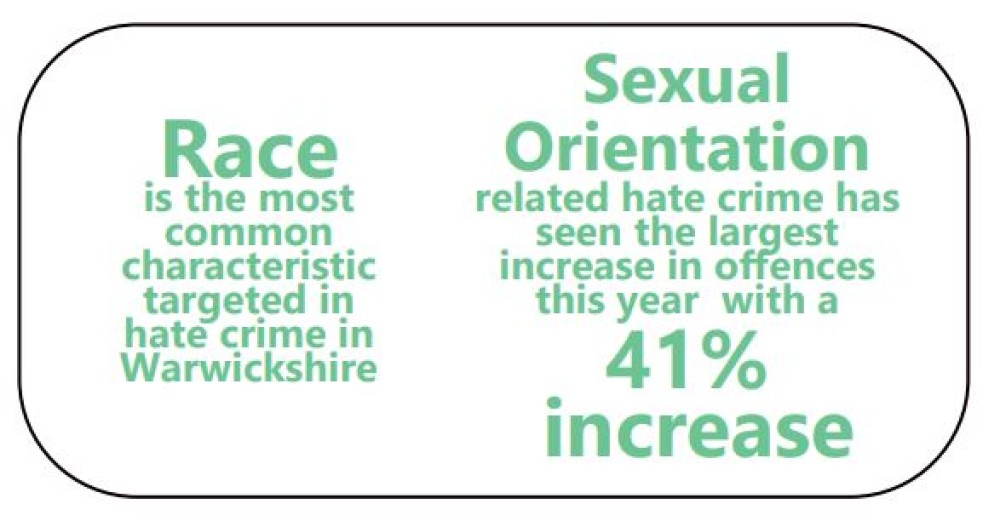 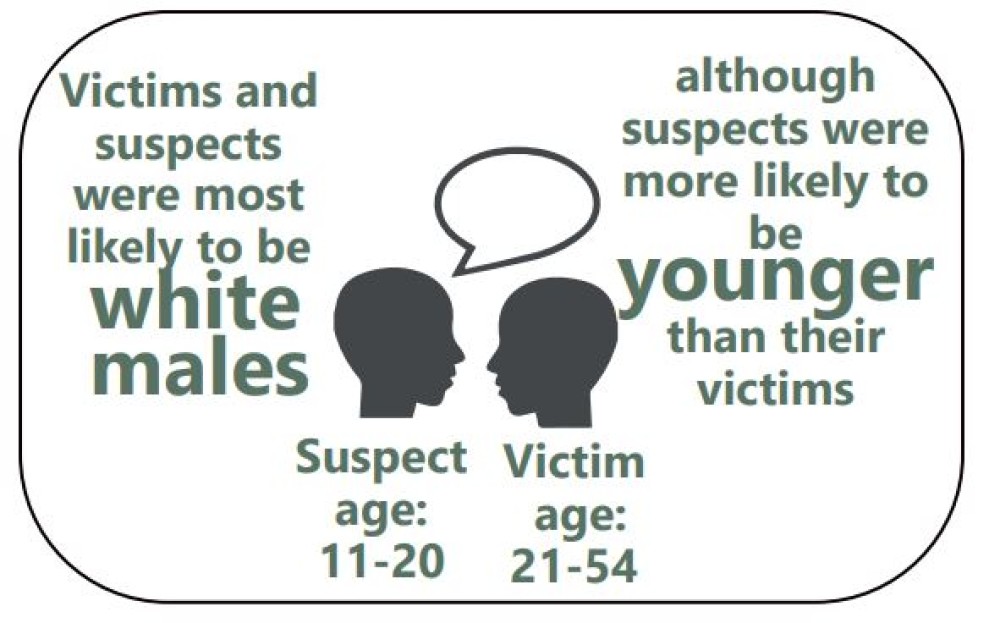 The full report can be read by clicking here. In a change to previous years, the data for this years reports are broken down by hate crime strand.

In addition to the statistics for hate crime, the report also covers what the Hate Crime Partnership has been doing this year in response to hate crime. This includes last years 'Love Instead of Hate' event, the Hate Crime Charter and the 2019 Be Cyber Kind competition.

The plans for the Countywide Hate Crime Partnership over the next 12 months are additionally set out.

Anyone who is affected by hate can report it to Warwickshire Police on 101. Dial 999 in an emergency. Alternatively, you can report via the 'Report Now' button on the top of this page.